One of the easiest ways to save something from going bad, or save it for a later time, is to freeze it.  But sometimes freezing things ends up making more work or more wasted food, because everything sticks together and it’s hard to use.

Here’s how I freeze things so that they don’t stick together. 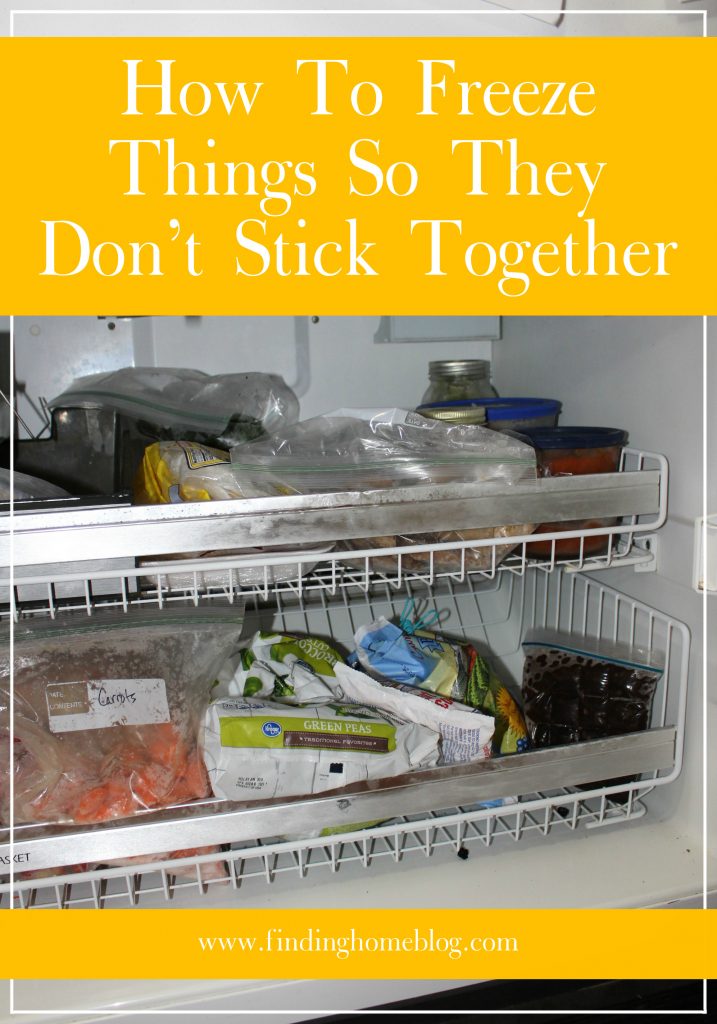 Use overlapping layers.  When you’re freezing something with a bunch of smaller pieces, it can be tempting to just stack them all.  Don’t do that!  You won’t be able to separate the pieces later on!  Instead, overlap the edges just by a bit, and freeze flat.  Once frozen, you can prop the bag or container upright and it doesn’t matter if the pieces overlap any more.  I do this with pancakes all the time. 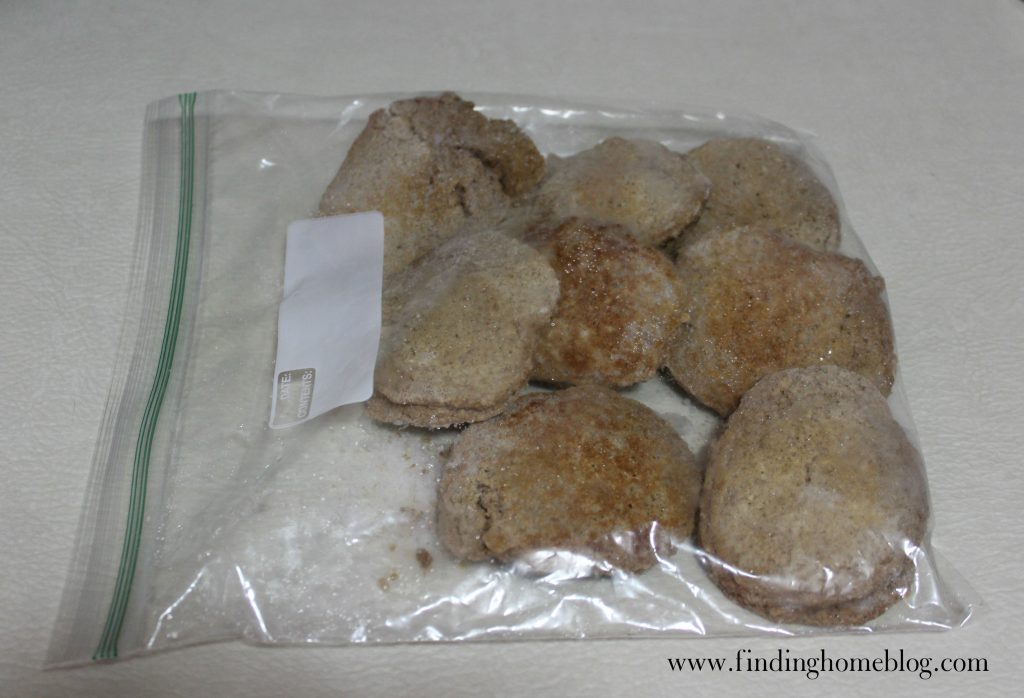 Flash freeze first, then put in one bag or container.  This is my method of choice when it comes to extra fruit.  From berries to banana chunks to mangos from the clearance rack, fruits freeze best in small pieces.  That way they’re easy to add to smoothies or muffins.  Simply put them all in a single layer on a tray for a few hours, then transfer to a bag or container.

At our old house, we had raspberry bushes.  At the beginning of the season, we would only get a few berries every day.  I flash froze them on top of a container in the freezer, and then popped them inside.  Those few berries each day added up to a whole bunch of yumminess! 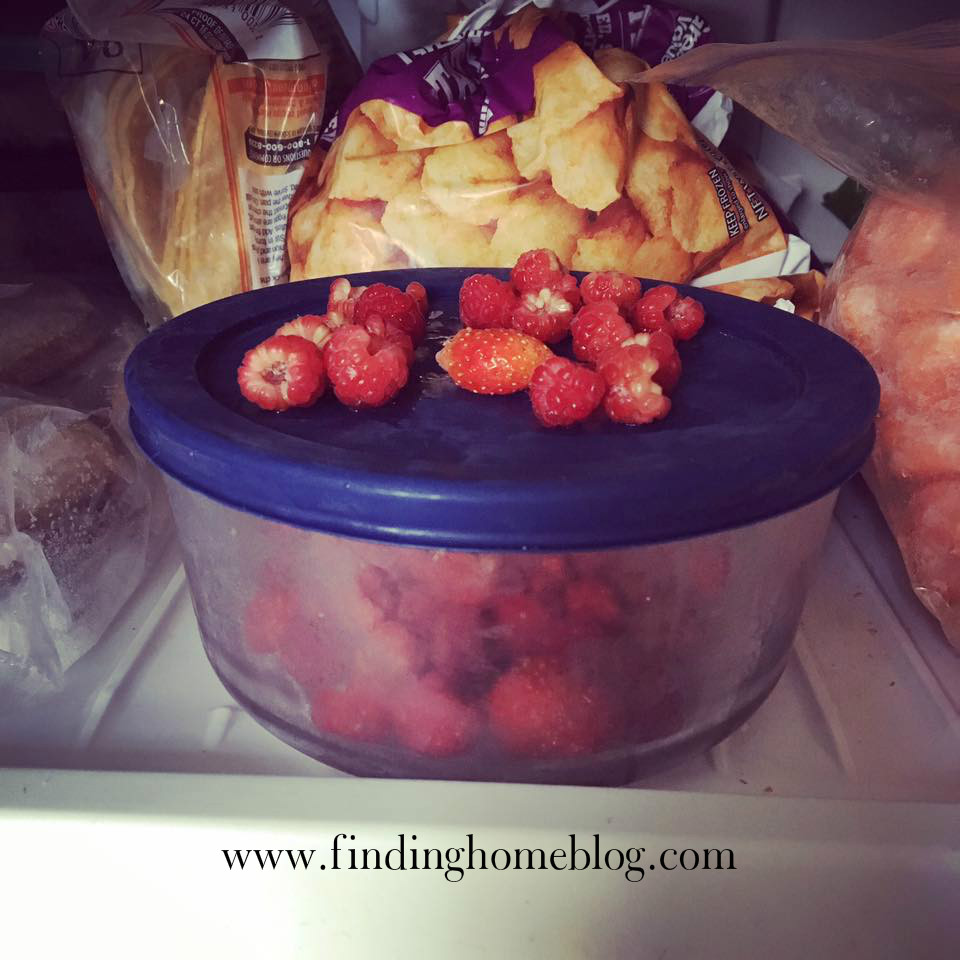 The same method works for browning bananas or other overripe fruit, and they’re delicious for homemade smoothie packs!

Use wax paper in between layers.  Some things freeze better with something nonstick in between the layers.  This works well for something messy, like black bean burgers, or something with a ton of pieces, like an entire package of tortillas. 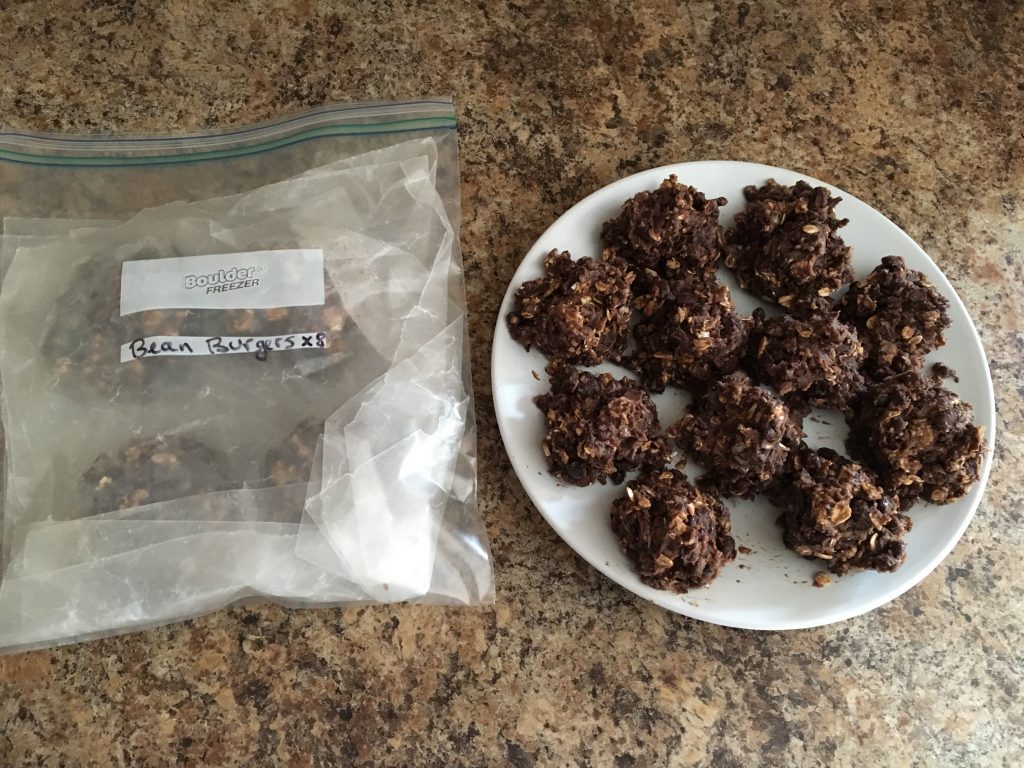 Wax paper peels right off of the frozen items.  And for something like tortillas, you can reuse smaller pieces several times. 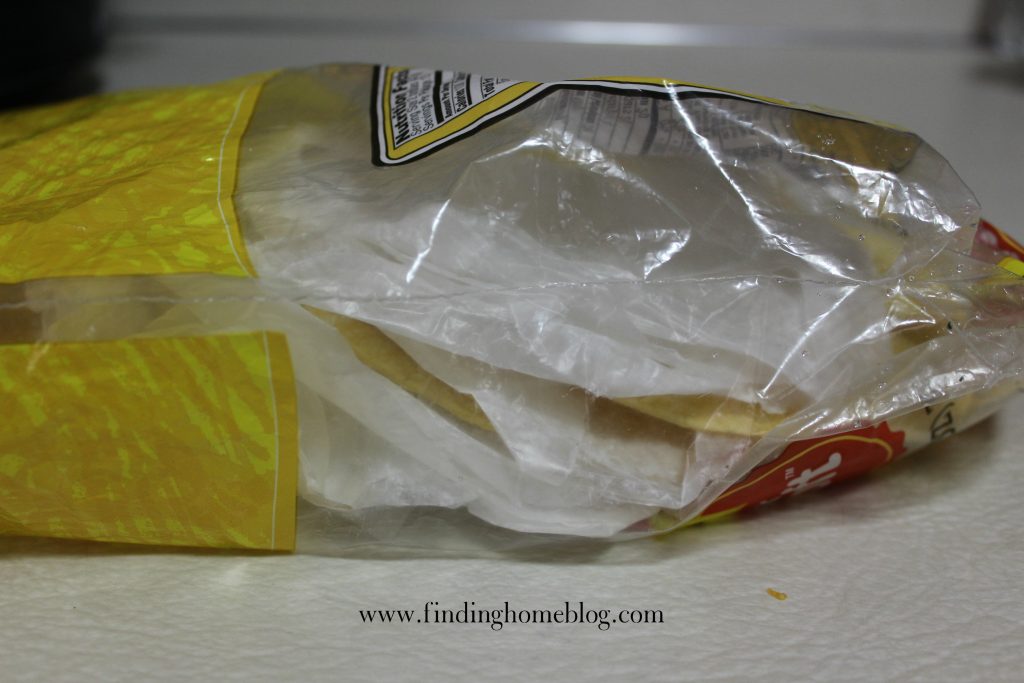 We freeze our extra corn tortillas for the girls, because no one else likes them, and we don’t go through them very quickly.  So I put a small square of wax paper after every two tortillas, since we usually use two at a time.  Much easier than freezing the whole stack and then trying to chisel one off the edge without destroying it (ask me how I know)!

One of the most important things to remember when freezing anything is to freeze in small portions.

Freeze in the amounts that you normally use.  For cooked chicken, freeze in 1-2 cups.  For cooked beans, same idea.  This way you won’t end up thawing more than what you’ll use at one time, and you’ll waste less. 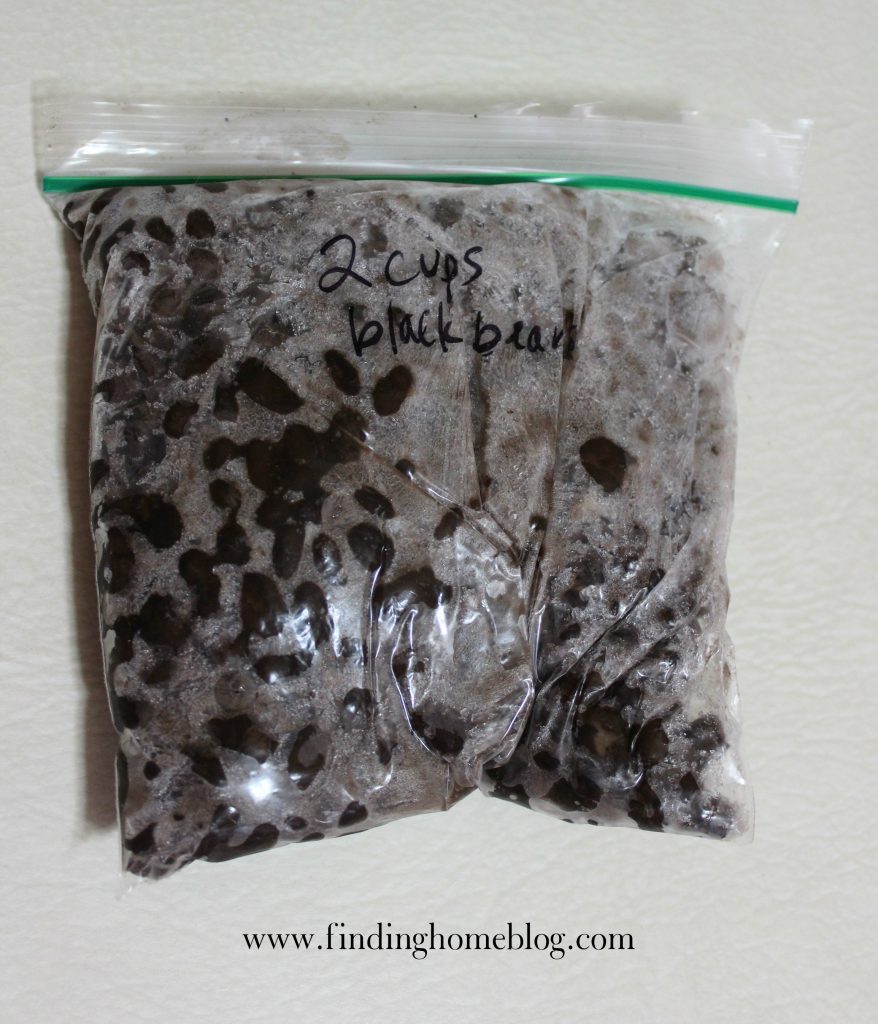 Whether you use plastic bags or containers is up to you.  I use a mixture of both depending on what containers I already have in use, and whether I want to reheat the item in the storage container or not.  If I’m going to heat something up, I’ll use a container.  Otherwise, I generally default to bags because they’re easier.

You’ll notice that pretty much everything in the pictures in this post is already frozen.  That’s because I do this all the time, and these were all already in my freezer!  This is a great way to save things that you’re not going to use up before they go bad otherwise.

What is your favorite thing to save in the freezer? 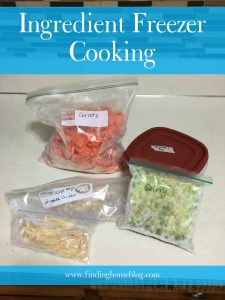 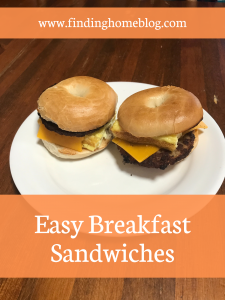 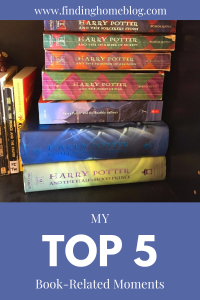 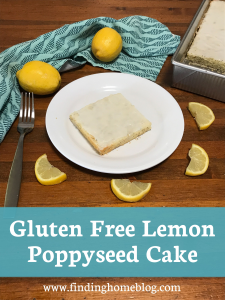