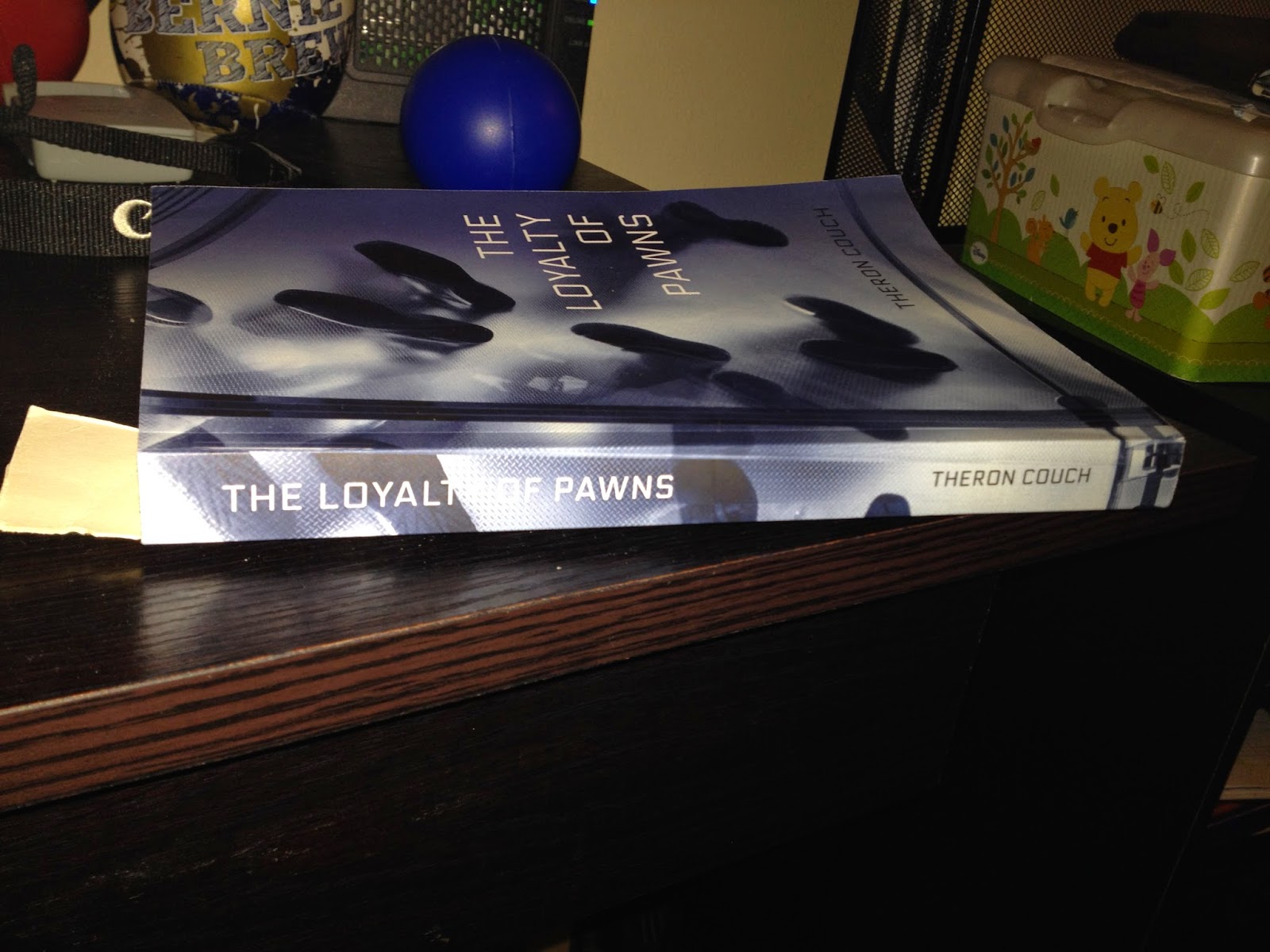 The Loyalty of Pawns by Theron Couch.  I received a copy of this book for free from a Goodreads giveaway.  Last April.  I’m trying to do better about reading free books right away.  This was one I was catching up on.  I wanted to like this book.  The description sounded interesting enough that I entered the giveaway for it, after all.  But I didn’t really like it.

The premise is a near-dystopian future in which corporations have just as much, if not more, control of things as the government.  One such corporation has a project in the works that involves growing human soldiers programmed simply to fight.  I wish the author had gone more into the science behind these.  It really seemed like he didn’t flesh out the idea at all.  Even if you’re not going to describe it all for the reader, you as author should know all the background in your head, because it comes through in the writing.  How did they create these?  What would they do after the mission?  When [slight spoiler] Nicole actually starts to think for herself, why did that happen?  Would that happen with all of them?  None of this was addressed ever.

Each chapter started with a snippet from some news media report or interview.  I *think* this was a way to show the difference between what was actually happening, and what was presented to the public, but I didn’t really get that until the end, so it didn’t work too well if that was the point.

I didn’t get a connection to any of the characters.  I got a sense of who I was supposed to be rooting for by the end, but I wasn’t necessarily rooting for anyone.  And at the beginning, there were a lot of characters to remember.  This was the only book I made it through this month.  I’m a busy mom of four.  When I pick up a book, I’m hoping for memorable characters, or at least characters that are distinguishable from one another.  I had issues keeping them straight for the first half or so.

Disclosure: Some of the links in this post are affiliate links.  If you make a purchase through these links, I receive a bit of a commission at no additional cost to you.  Thank you for your support! 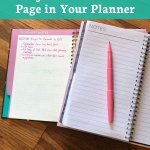 If you're a planner person, chances are you've … END_OF_DOCUMENT_TOKEN_TO_BE_REPLACED 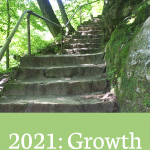 2020 was quite a year. How's that for an … END_OF_DOCUMENT_TOKEN_TO_BE_REPLACED